You are here: Home / 2008 / September / Antenna Solutions on the cheap 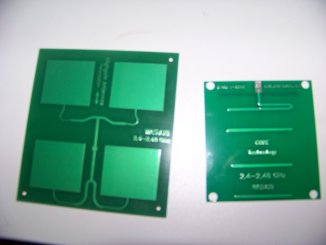